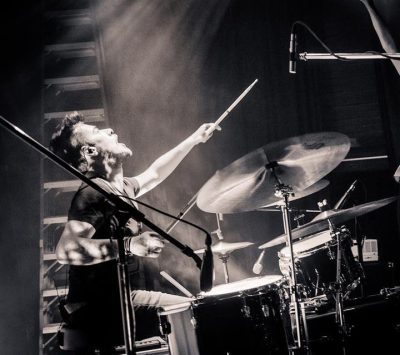 After moving from his Hometown of Cambridge, Ontario in 2007 Rich, studied Music Performance at Humber College in Toronto. Since graduating he has toured Internationally from North America to Asia. In 2016, 2017, 2018 & 2019 Rich was nominated for the CCMA Drummer of the Year.

Rich is also an active session drummer in Toronto, Canada on many Pop, Country, RnB and Rock recordings. He co-runs the music production group, The Agenda based in Toronto, Ontario.

If you’d like to reach Rich for live performance, studio bookings or lessons please head to the Contact page.